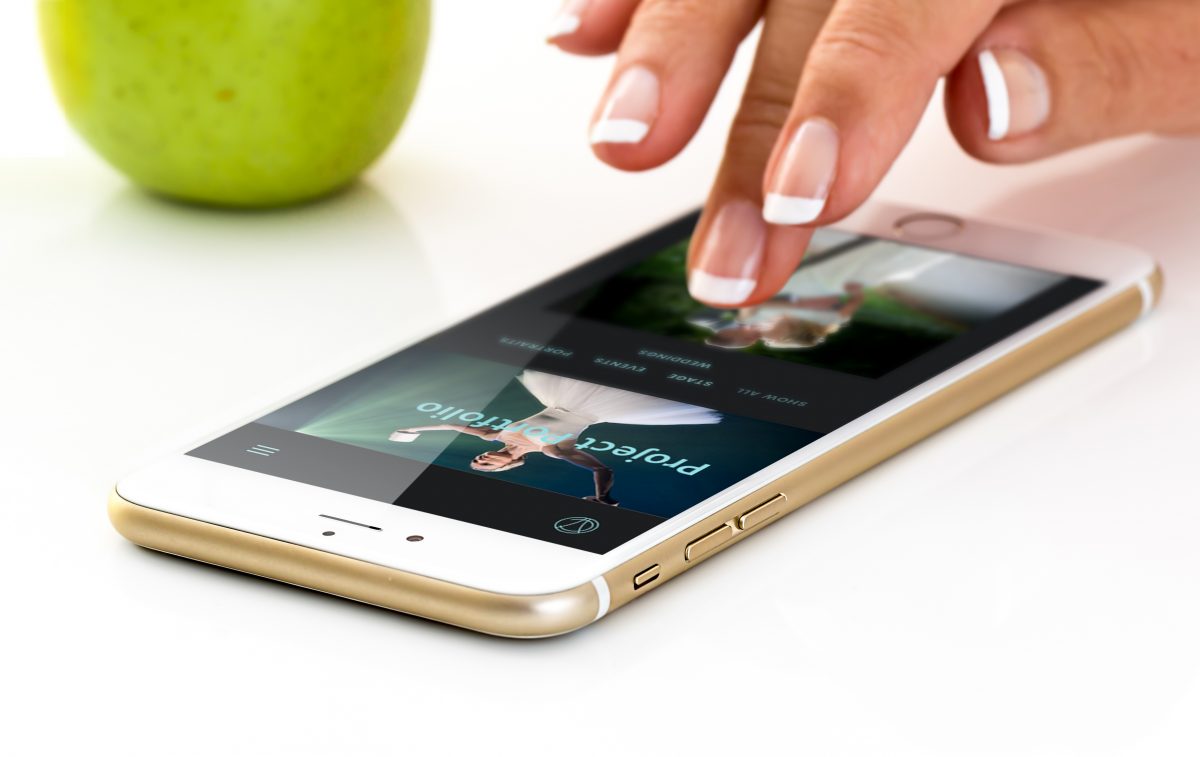 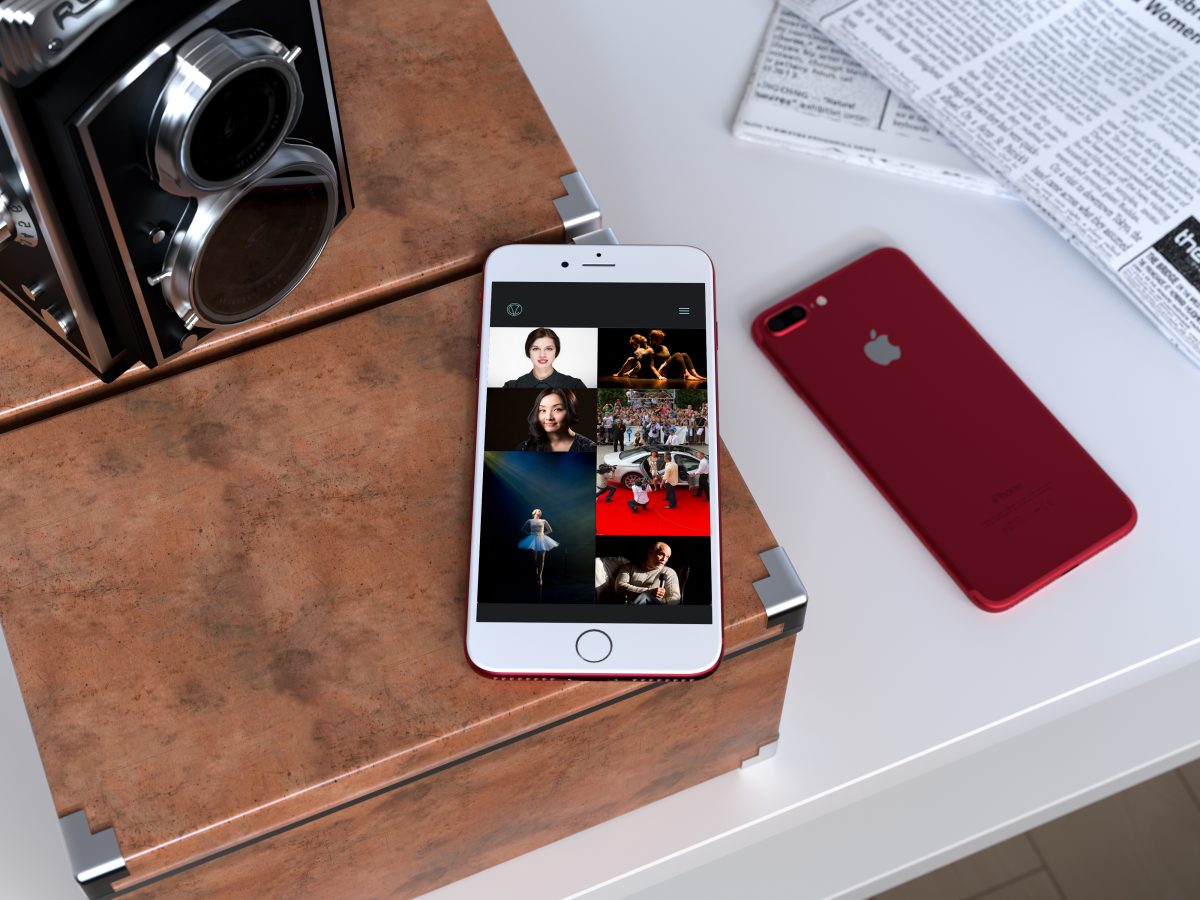 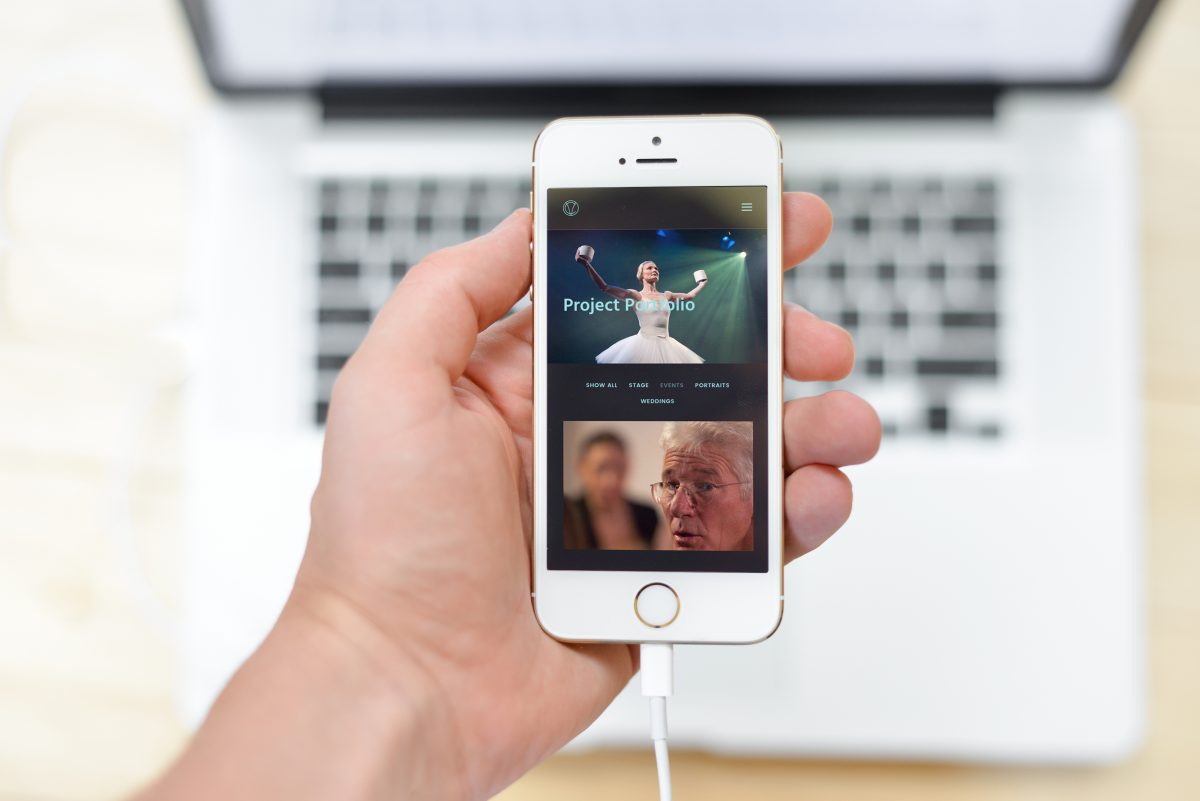 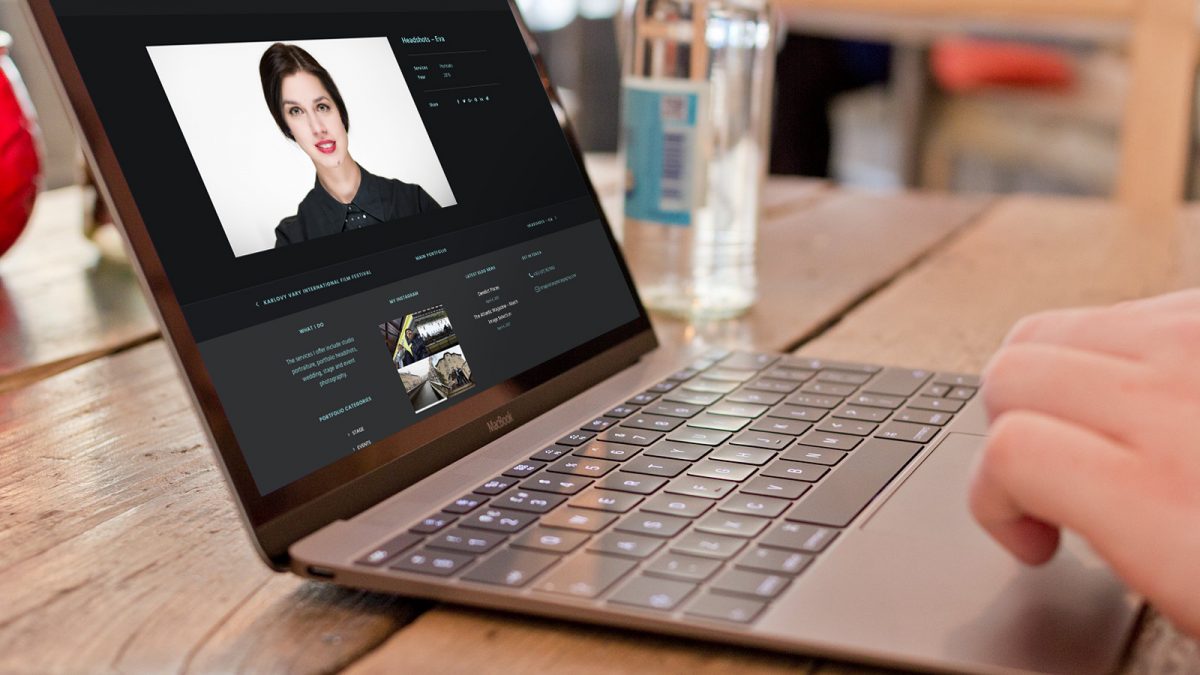 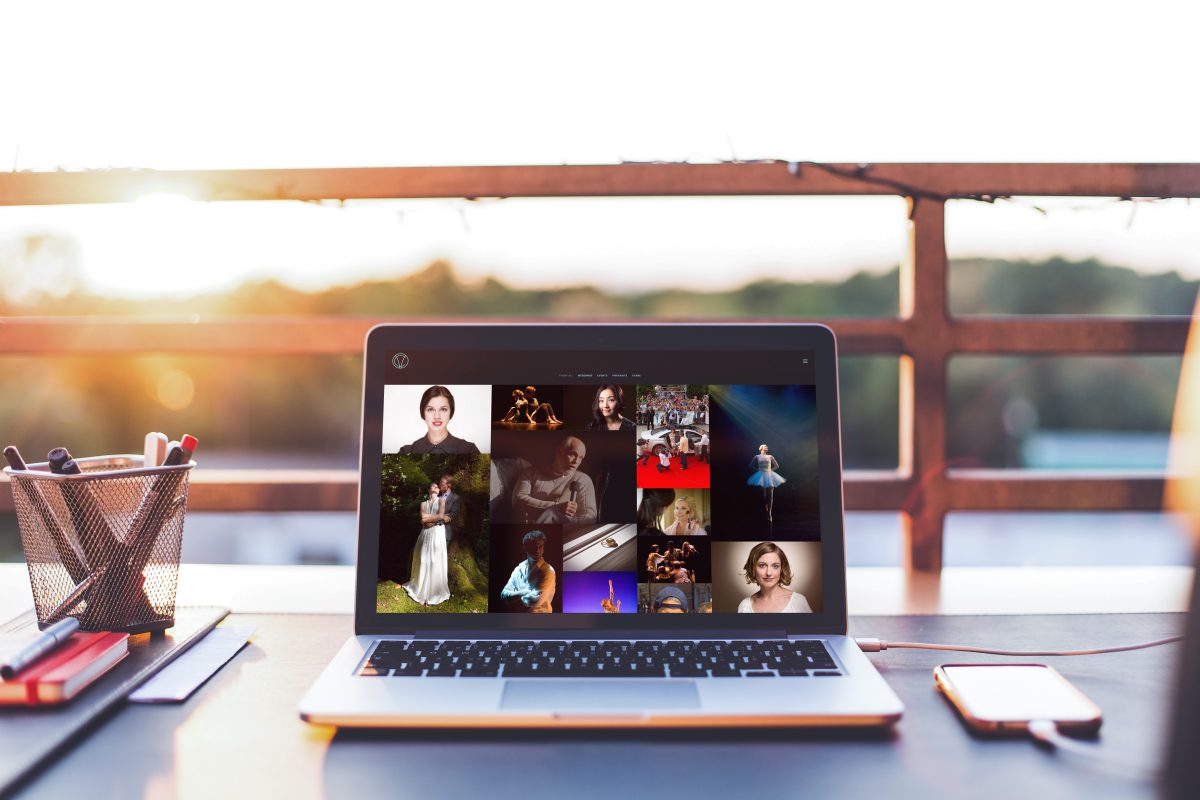 “I was born in 1974 in former Czechoslovakia and I currently live and work in Dublin. I came to Ireland in July 2002. It was in Ireland where I really took to photography after I purchased my first digital compact camera from Kodak. I tried photography for the first time when I was about 10 years old, inspired by my father who is a photography enthusiast and camera collector. However, I got discouraged by several unsuccessful attempts and a portion of bad luck (accidentally exposed film, my camera’s malfunction and loss of film by a developing service) I put it to rest until the year I arrived in Ireland. It was partially thanks to the ease of working with a digital camera but also the new environment and beautiful Irish landscapes that I didn’t give up this time and my interest in photography really took off. Four years and three digital camera purchases later I decided to take it to the next level and I started a course in photography at Griffith College. I finished this course in 2008 and received a certificate in Photography with City and Guilds. In the following years, I mainly focused on travel and landscape photography but gradually took an interest in photographing people. At the same time, I got involved in documenting the activity of a theatre project called Project Brand New. I found stage photography really satisfying as I like the way the camera captures the light of the stage set and the emotions of performers. Portrait and stage photography continue to be my favourite disciplines of this art.”